By sponsoring a soccer tournament filled with former professional players, Formel D shows its support for a good cause.

Hailing from the city of Braunschweig, soccer club VfL Bienrode invited one especially famous group to its soccer event, former soccer players from the Borussia Mönchengladbach Bundesliga team, drawing a large crowd to the pitch.

As one of the tournament’s sponsors, Formel D is backing the event’s charitable cause. A portion of the proceeds will go to the Löwenherz children’s hospital in Braunschweig. “We are excited that Formel D has joined in as a sponsor, helping to make our event a success,” states Horst Paliga, first chairman of VfL Bienrode. 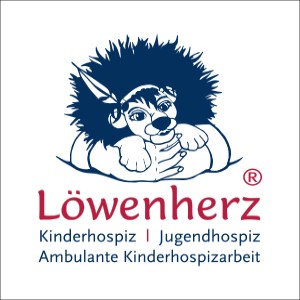