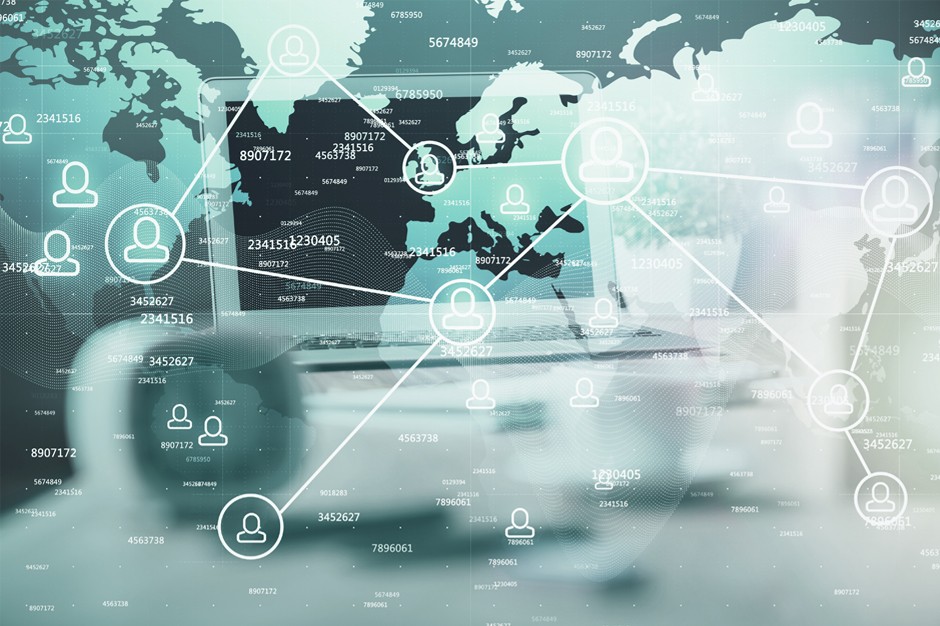 For its study “Digital Champion 2021”, Focus Money joined forces with the Hamburg Institute of International Economics (HWWI) as well as the Institute for Management and Economic Research (IMWF) to rate around 13,000 companies headquartered in Germany in the areas of digitalization, technology, and innovation. In the category of “Automotive suppliers”, Formel D took fourth place, ranking among the top companies. At the same time, Formel D is one of the few companies to have been named “Digital Champion” for the third time in a row, following 2019 and 2020.

“Digitalization has become even more important due to the COVID-19 pandemic and still enjoys a high priority at Formel D,” says Matthias Grossmann, Vice President Strategy & Digitalization at Formel D. “And so we are especially pleased that our successful measures have been confirmed by independent evaluations and that we once again received an excellent score in the study. In recent years, we’ve made huge advances in digitalization both in customer projects and in-house. This has brought us to a good starting position for our future steps. In 2020, we’ve increased the use of customer-oriented systems by an average of 370%.”

You will find all rankings and additional information on the study here: Download the article