From one company celebrating an anniversary to another: Formel D congratulates the Aktion Lichtblicke e.V. on 20 years. In addition, the Group, which is celebrating its 25th anniversary this year, is making a donation of 250 euros. 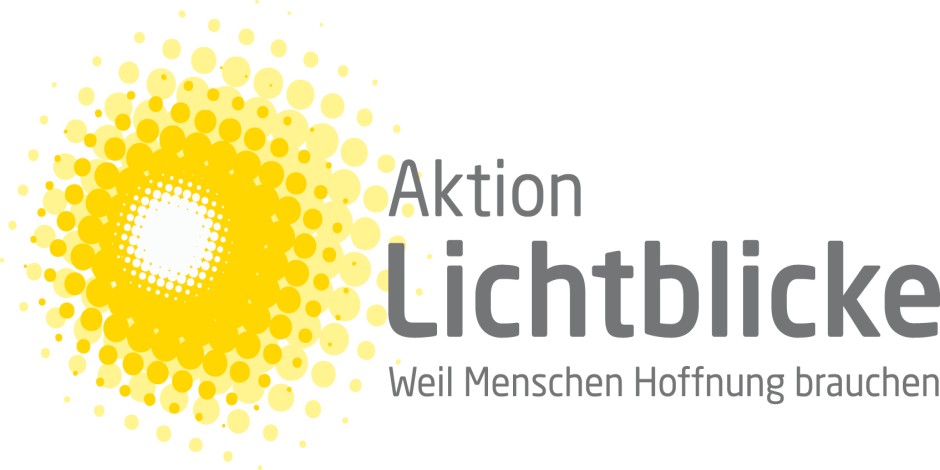 Since its foundation in 1998, the aid organization has gathered over 50 million euros in donations, approved over 45,000 requests for financial assistance and helped over 180,000 children and youth and their families in NRW.

Besides case-by-case assistance, the Aktion Lichtblicke e.V. also fosters 'lighthouse’ projects, which support children and youth for the long term with a new outlook on life.

The aid organization uses donations, such as those from Formel D, for example to support an education and prevention program for eating disorders, to provide consultation to victims of forced marriages, to promote integration projects and to help families in need of assistance due to misfortune.

Characterized by the theme “25 years | Driving ideas forward,” for its anniversary year of 2018, Formel D has held several charity campaigns for social and sustainable organizations. For example, the Group has donated 25 toy cars to regional kindergartens, supported the foundation OroVerde with 250 trees for the rainforest in Guatemala and even collected 2,500 euros for an employee typification campaign by DKMS, with around 90 employees participating worldwide.