Around 500 employees, four subsidiaries, and 20 permanent project locations on the premises of its customers: 20 years after its foundation, Formel D Polska SP. z o.o. can look optimistically into the future due to numerous successfully completed projects for OEMs and suppliers.

The foundation for the positive development was laid on August 2, 2000 with the establishment of Formel D Poland in Katowice. At that time, 20 employees were working for the new national subsidiary. In 2005, the headquarters were moved from Katowice to nearby Gliwice, and other locations were opened in Świebodzin (2014), Legnica (2016), and Poznań (2017). The number of employees quintupled from around 100 to approximately 500 between 2013 and 2020 alone. 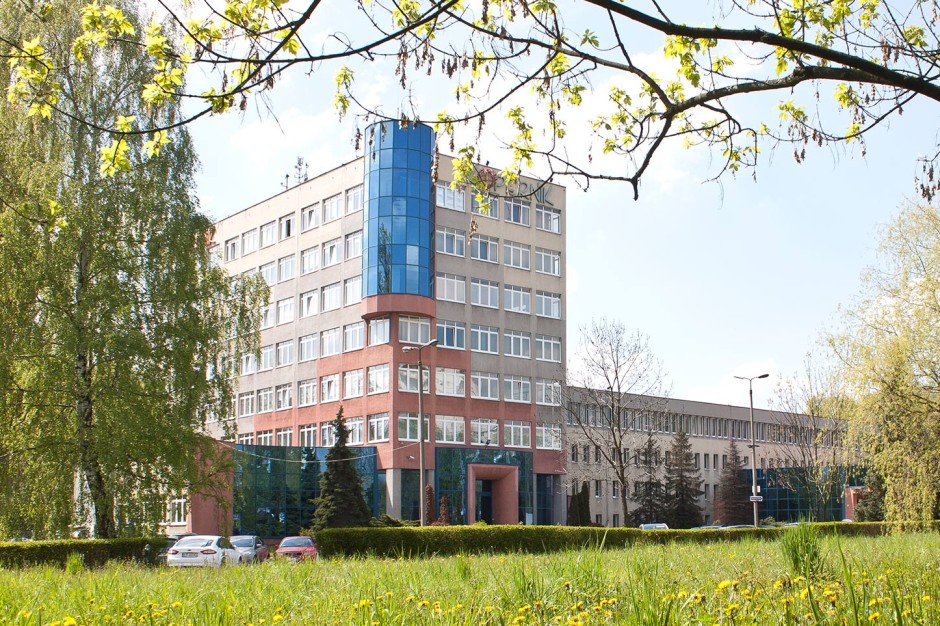 Today, Formel D Poland’s clientele includes several large manufacturers and suppliers. The national subsidiary reached a major milestone in 2019 when it won the tender of a German premium manufacturer for all quality services in its production plant in southwest Poland. In addition, Formel D Poland employees work in, among other areas, Control & Rework (QCC), PPAP, claim management, and supplier management (VDA 6.3 audits). “We will focus even more on future topics such as electromobility and offer quality services in battery production, for example,” says Marian Zawodny, Finance Manager at Formel D Poland, looking straight ahead.

HR Team Leader Danuta Wawrzynosek, who has been working for Formel D Poland for 13 years, stresses: “We have great team spirit here and work on many interesting projects.”